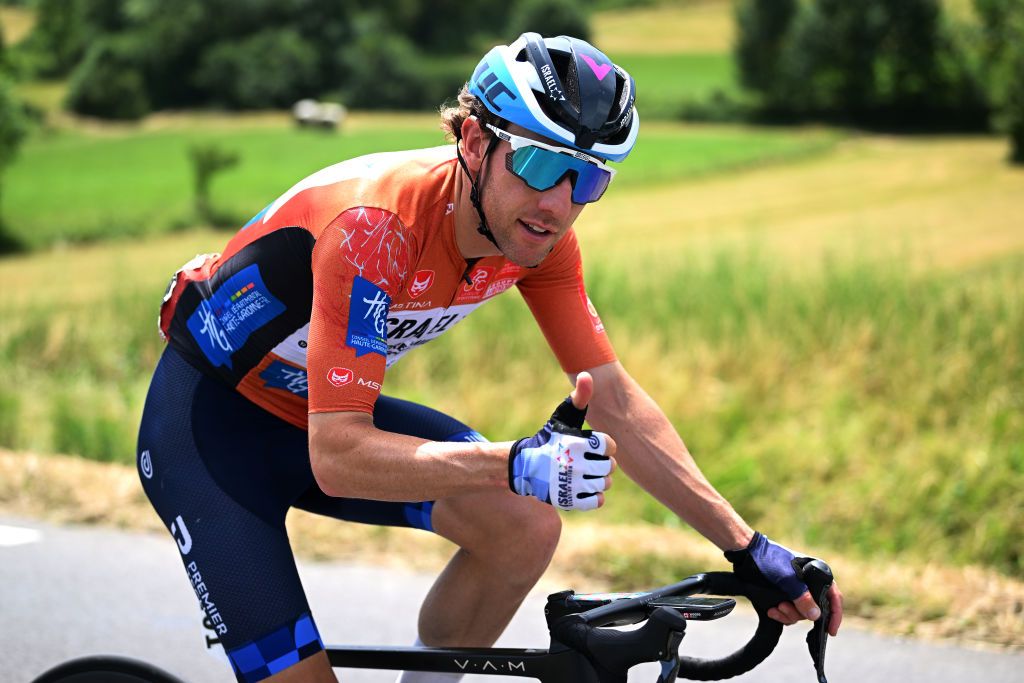 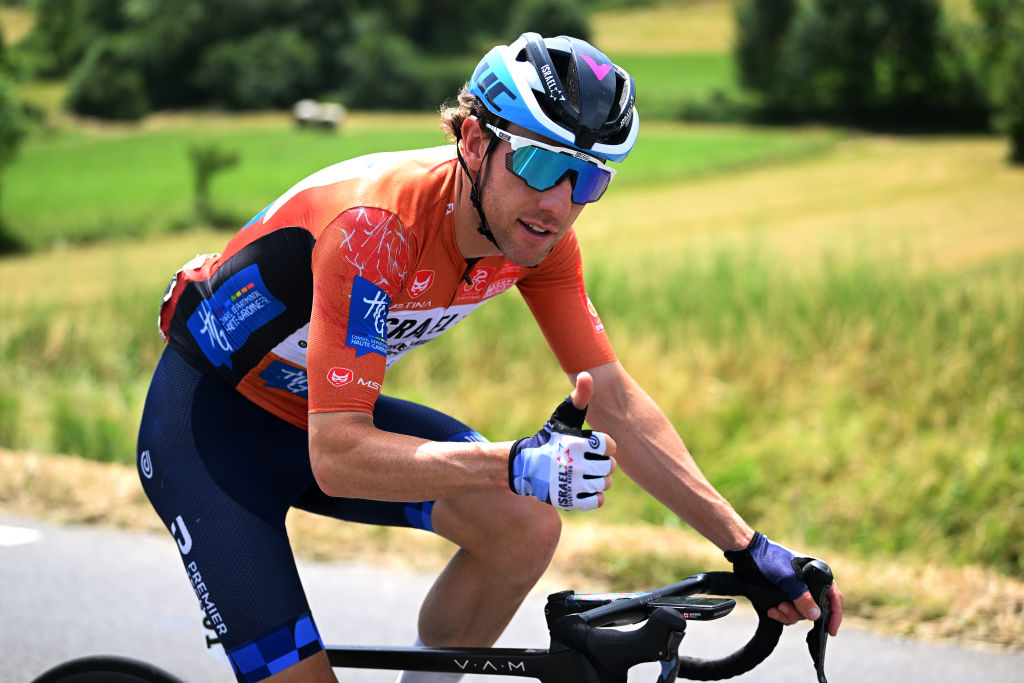 Niccolo Bonifazio (TotalEnergies) catapulted alongside the left aspect limitations in a small opening subsequent to Elia Viviani (Ineos Grenadiers) and received the fourth and ultimate stage of La Route d’Occitanie on Sunday.

Michael Woods (Israel-Premier Tech), who took the GC lead with the stage 3 win on Saturday, completed within the bunch dash to win the general title.

Two of the three categorised climbs got here early within the 188.3km ultimate stage, with the ultimate half rolling to the end circuit in Auterive, the cross-wind enjoying a job to disrupt proceedings. A gaggle of about 27 survived on the entrance, with Woods within the pack to guard his GC lead.