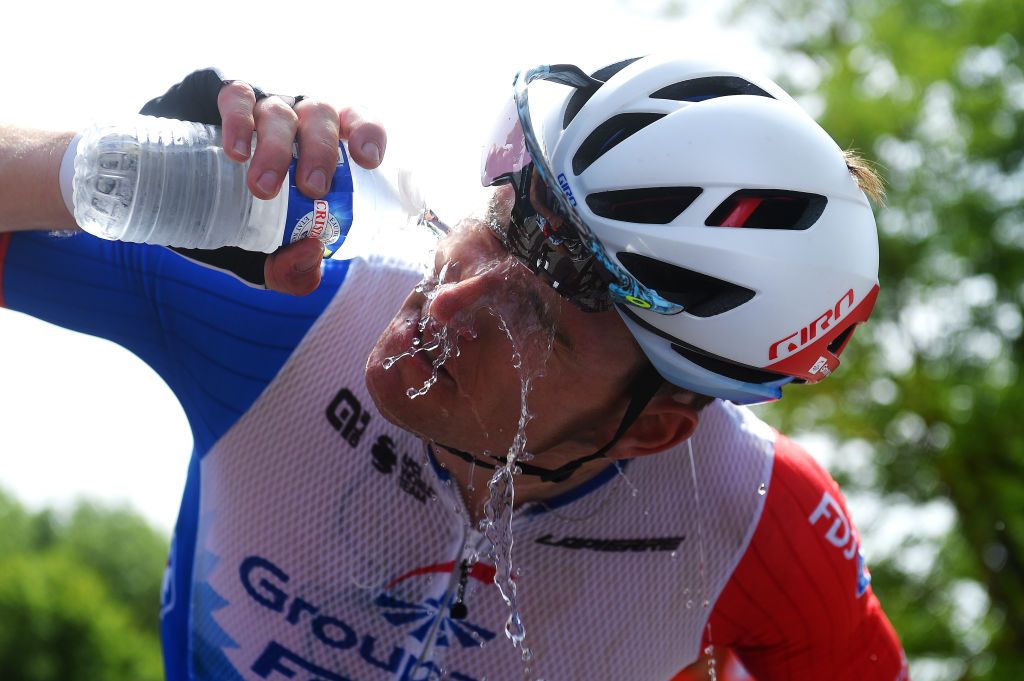 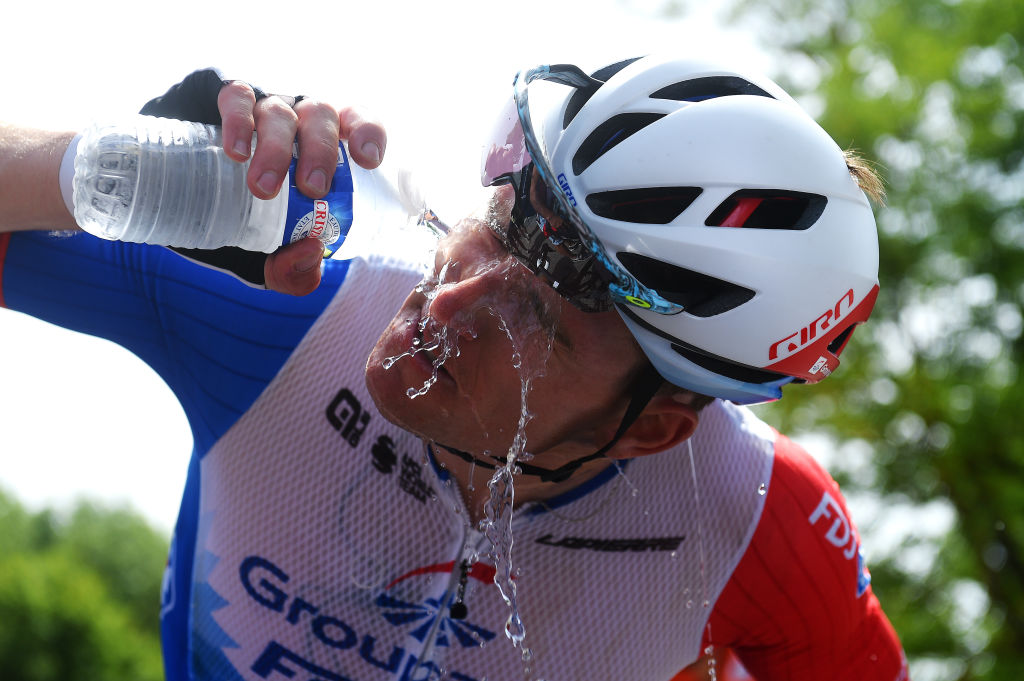 COVID-19 is not the one factor derailing races this week. The heatwave that has struck Europe has seen the second stage of La Route d’Occitanie to only 36km.

“The beginning of the second stage, initially set for Graulhet, is cancelled because of an intervention from native authorities over the Tarn area being on pink alert for heatwave,” learn a press release from the race organisers.

“A brand new begin will happen in Belmont-sur-Rance within the Aveyron area for a brief stage of 36km. The end remains to be due round 15:30 in Roquefort. Media and TV protection stays in place via France Télévisions and Eurosport.”

The stage will nonetheless retain its deliberate finale however gone are the early pair of category-2 climbs and the lengthy drag up the Col de Sié. The route picks up from Belmont-sur-Rance for the run-in.

The riders will plot a flat route for almost 30km earlier than hitting the cat-2 Côte de Tiergues, a 4.3km climb with a median gradient of 4.5%. A brief descent follows earlier than a remaining kick as much as the road.

At simply 36km, it is certain to be an explosive hour of racing.